Synthogra synthetic papers and films are tough, flexible and moisture resistant. They offer many high performance characteristics that make them the perfect improvement over traditional printing, packaging and labelling materials. 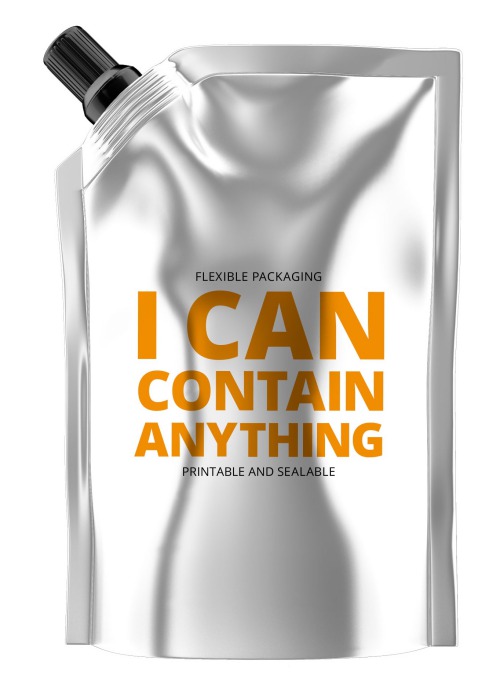 How we got started:

Synthogra was established in 2007 by Nanette Thomas. The name of the company was originally Thomas Graphics, but it was changed to Synthogra in 2013 as the name indicated that we were printing. One of the main values of Synthogra is that we do not print or compete with our customers, so we wanted to avoid that confusion. Thus, we became Synthogra.

These guys are the best when it comes to style and have great attention to detail.

They made me look like a queen at my wedding. Thank you for the wonderful job.

We would love to hear from you. Write to us about any queries or feedback you have and we will get it touch asap.